How an Election Year 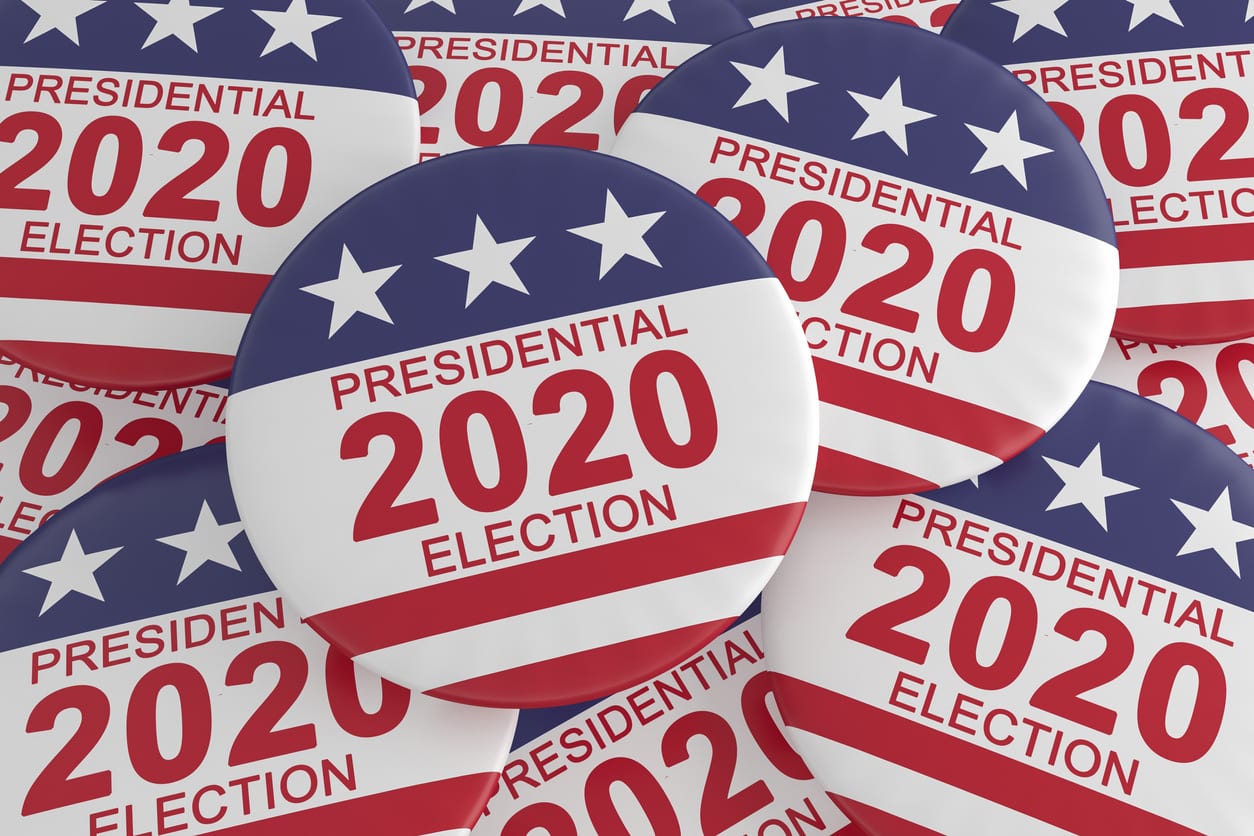 The stock market tends to run in cycles but that doesn't mean there isn't historical data that provides a glimpse into the possibilities that an election year brings. For the most part, this typically brings positive news to the market -- and the investors who count on it.  However, if there’s unforeseen events or news in the marketplace, this could alter historical trends.

Since 1928, there have been just four election years that haven't been profitable for investors. According to data from the Dimensional Funds Matrix Book, only 1932, 1940, 2000 and 2008 saw reductions in the stock market's returns. The largest of these was in 2008 -- at a 37 percent drop --the year Obama faced off against McCain. On average, though, since 1900, the S&P 500 gained 9.5 percent, a figure that parallels the long-term average overall.

The Stock Trader's Almanac is a popular tool used by investors who are trying to determine the historical patterns of the stock market. According to the publication, the Dow Jones Industrial Average rose an average of 10.1 percent during those election years when a sitting president decided to run for office again. In contrast, the blue-chip average plummeted 1.6 percent during the election years that didn't have an incumbent.

Deciphering the Reasons Behind the Data

When a sitting president opts to run for reelection, there's usually less uncertainty for investors. Lower taxes and new policies are often introduced during the years prior to the presidential election. These are designed to boost the economy the tax overhaul bill introduced by President Trump in late 2017 demonstrated.

As a result, the stock market's bull run marked its tenth year run in 2019.  2019 and early 2020 continued to be strong. Other signs of a strong market included corporate earnings that were better than expected, an interest rate policy from the Federal Reserve that is more flexible, strong employment and a housing sector that's been showing signs of improvement.

Although this is historically the trend, it’s important to look at what’s occurring in the market and news today.  With the fears of the coronavirus affecting the world-wide economy and businesses throughout the globe, the stock market is currently in volatile territory.

The bottom line is that though there is no way to predict how the stock market will perform during 2020.  Historically, things have been rosy during an election year.  However, with unforeseen events on a global scale affecting the stock market and economy, this could change historical patterns.

At eOption, we're dedicated to making the process of executing trades fast and cost-efficient for the savvy investor. You can trade unlimited stocks and ETFs commission free, and options are just 10¢ per contract. Contact us for more information or open an account online at eOption.com to get started today.

Make sure to “Like’ eOption on Facebook to get the latest market news, advance notice of free trading webinars & daily investment tips to inspire you!

This information provided for general informational purposes only and should not be considered recommendations or advice by eOption.

Options trading involves risk and is not suitable for all investors. Options trading privileges are subject to eOption review and approval.  Please review the Characteristics and Risks of Standardized Options brochure and  the Supplement before you begin trading options.

Get fast execution and lightweight feel with web-based trading access

Trade stocks and options with $100,000 in virtual cash